Lord Ganesh made of leave and petals. This project done by NEHA SREE of 10 th grade. It is about ARUNIMA SINHA who in spite of the loss of a limb did not hinder from scaling the highest hurdles. She is the first female Indian amputee to scale the Mount Everest.

These are animal cell.cell wall is major difference between plant cell and animal cell. Animal cells contain nucleus along with similar organelles like plant cell.There is no vacuole and chloroplast.That’s why animal cell can not perform photosynthesis. This is human lung model.our lungs are spongy in nature, they are not of the same size.the lung towards left is slightly smaller making space for heart.the interior of lung is divided into millions of small chamber, thus tremandously incresing the moist surface avaliable for transfer of gases between air and blood. The linnigs of the lungs are much folded and so their total surface is enormous. If all alveoli of our lungs are spread out they will cover an area of nearly 160m/square. which is equivalent to tennis court. 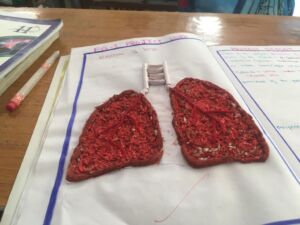 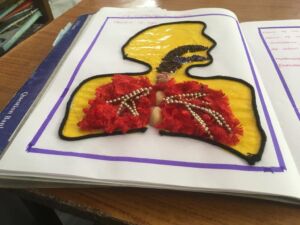 This is model of human heart.the heart is pear shaped structure,triangle in outline wider at the anterior end and narrower at the posterior end.the heart is divided into four parts externally by grooves.two upper parts called atria and the lower ones arecalled ventricles.the human circulatory system can move one ml of blood from heart to a foot and back which is approximately 2 meters, in about 60 seconds. 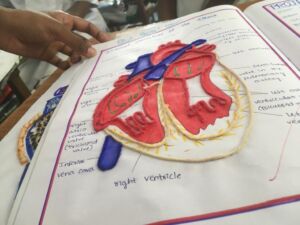 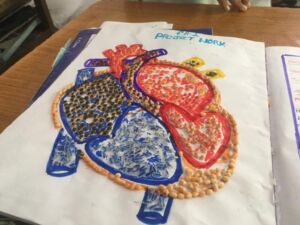 This is plant cell.plant cell has all cell organellae like cell wall, Cytoplasm,nucleus, Mitochondria, Chloroplast and very big vacuole.plant cell Perform photosynthesis with the help of chloroplast. Thats why plants are called as autotrophs. 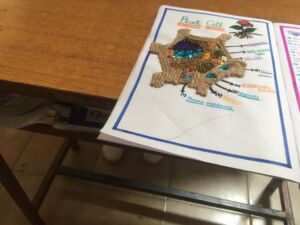 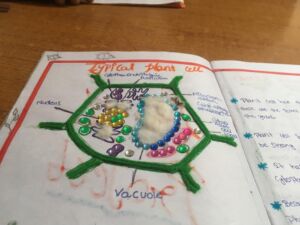 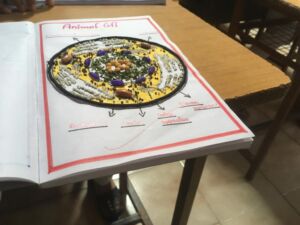 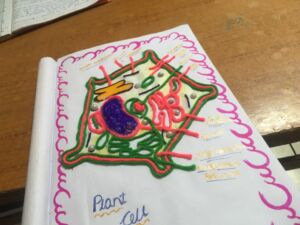 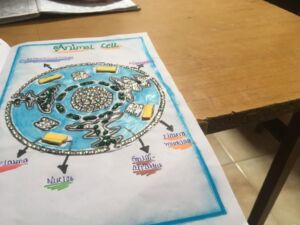 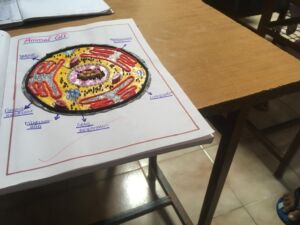 These are the posters done by the students 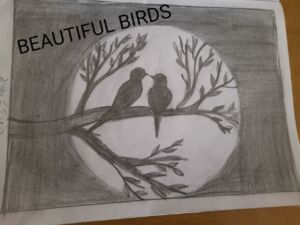 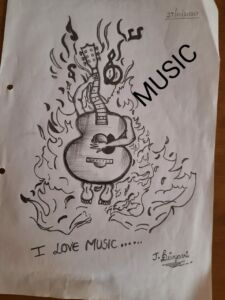 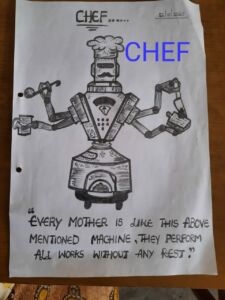 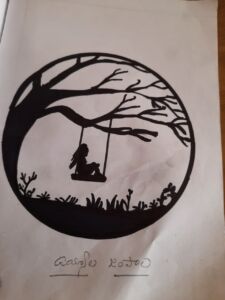